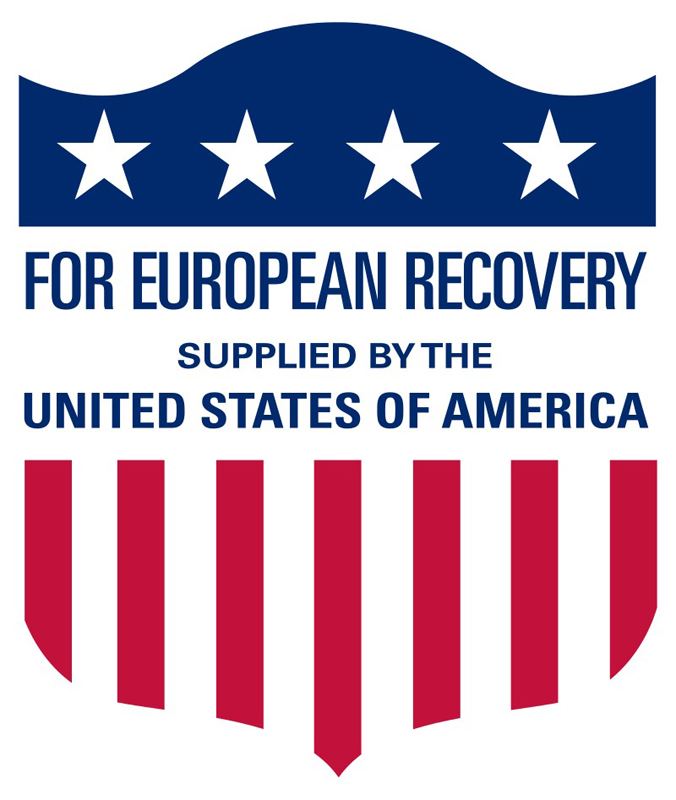 The Marshall Plan (officially the European Recovery Program, ERP) was an American initiative enacted in 1948 to provide foreign aid to Western Europe. The United States transferred over $13 billion (equivalent of about $115 billion[A] in 2021[B]) in economic recovery programs to Western European economies after the end of World War II. Replacing an earlier proposal for a Morgenthau Plan, it operated for four years beginning on April 3, 1948.[1] The goals of the United States were to rebuild war-torn regions, remove trade barriers, modernize industry, improve European prosperity, and prevent the spread of communism.[2] The Marshall Plan proposed the reduction of interstate barriers and the economic integration of the European Continent while also encouraging an increase in productivity as well as the adoption of modern business procedures.[3]

The Marshall Plan aid was divided among the participant states roughly on a per capita basis. A larger amount was given to the major industrial powers, as the prevailing opinion was that their resuscitation was essential for the general European revival. Somewhat more aid per capita was also directed toward the Allied nations, with less for those that had been part of the Axis or remained neutral. The largest recipient of Marshall Plan money was the United Kingdom (receiving about 26% of the total). The next highest contributions went to France (18%) and West Germany (11%). Some eighteen European countries received Plan benefits.[4] Although offered participation, the Soviet Union refused Plan benefits, and also blocked benefits to Eastern Bloc countries, such as Romania and Poland.[5] The United States provided similar aid programs in Asia, but they were not part of the Marshall Plan.[C]

Its role in rapid recovery has been debated. The Marshall Plan’s accounting reflects that aid accounted for about 3% of the combined national income of the recipient countries between 1948 and 1951,[6] which means an increase in GDP growth of less than half a percent.[7]

Graham T. Allison states that “the Marshall Plan has become a favorite analogy for policy-makers. Yet few know much about it.”[8] Some new studies highlight not only the role of economic cooperation but approach the Marshall Plan as a case concerning strategic thinking to face some typical challenges in policy, as problem definition, risk analysis, decision support to policy formulation, and program implementation.[9]

In 1947, two years after the end of the war, industrialist Lewis H. Brown wrote, at the request of General Lucius D. Clay, A Report on Germany, which served as a detailed recommendation for the reconstruction of post-war Germany, and served as a basis for the Marshall Plan. The initiative was named after United States Secretary of State George C. Marshall. The plan had bipartisan support in Washington, where the Republicans controlled Congress and the Democrats controlled the White House with Harry S. Truman as president. The Plan was largely the creation of State Department officials, especially William L. Clayton and George F. Kennan, with help from the Brookings Institution, as requested by Senator Arthur Vandenberg, chairman of the United States Senate Committee on Foreign Relations.[10] Marshall spoke of an urgent need to help the European recovery in his address at Harvard University in June 1947.[11] The purpose of the Marshall Plan was to aid in the economic recovery of nations after World War II and secure US geopolitical influence over Western Europe.[12] To combat the effects of the Marshall Plan, the USSR developed its own economic recovery program, known as the Molotov Plan.

The phrase “equivalent of the Marshall Plan” is often used to describe a proposed large-scale economic rescue program.[13]

In 1951 the Marshall Plan was largely replaced by the Mutual Security Act. 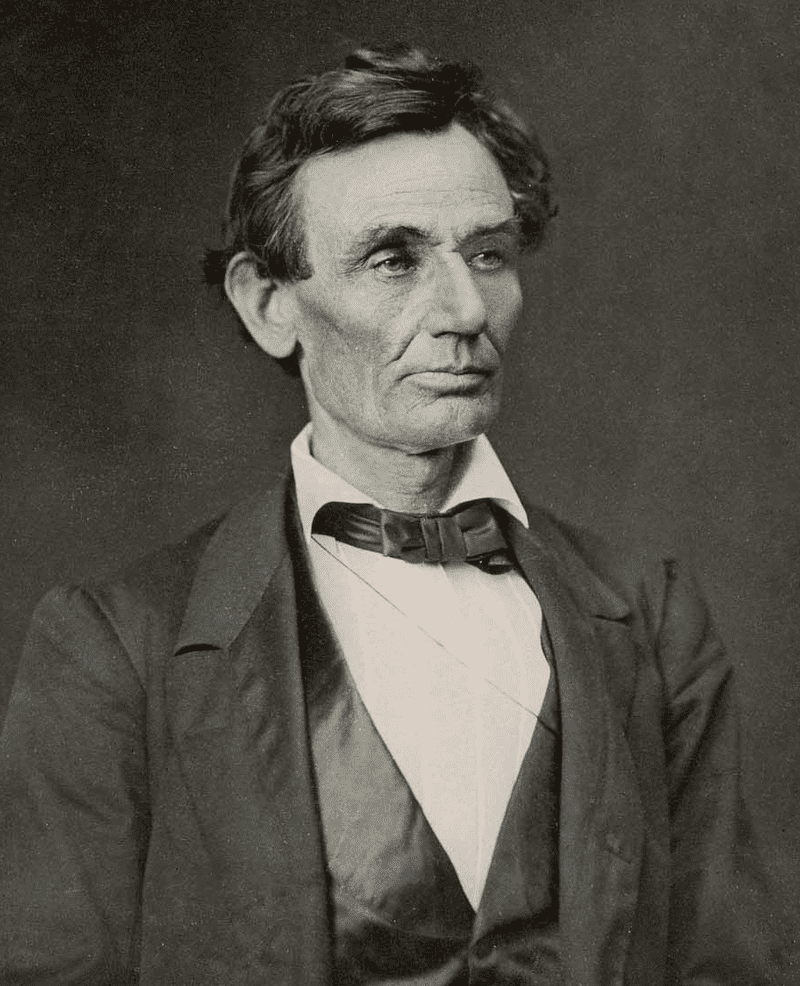 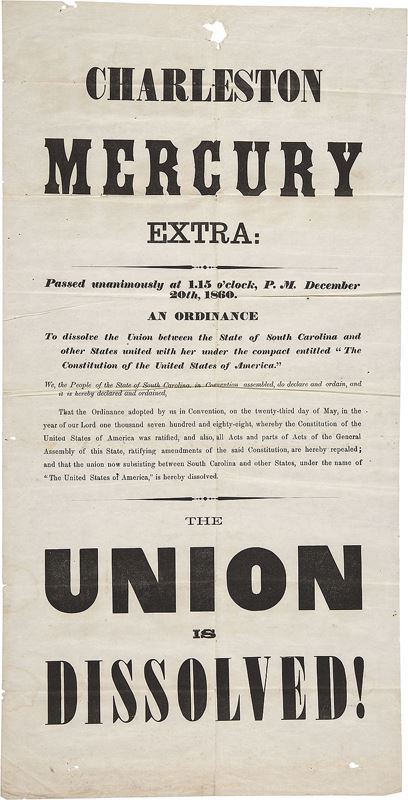 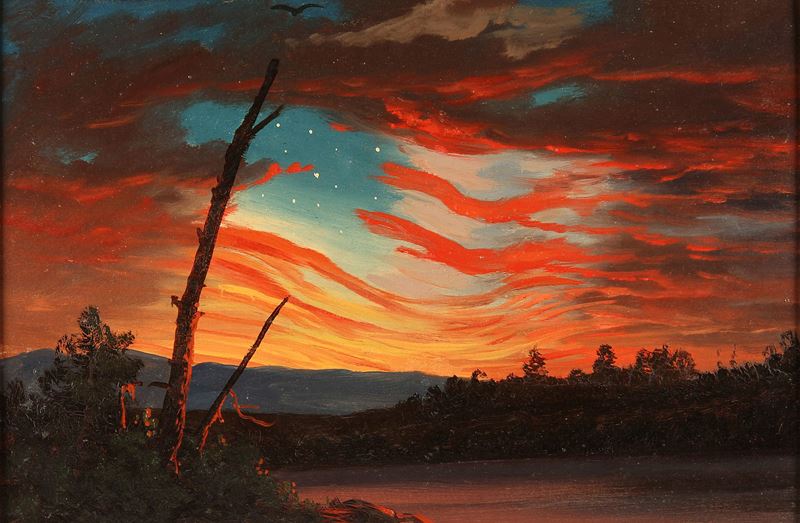 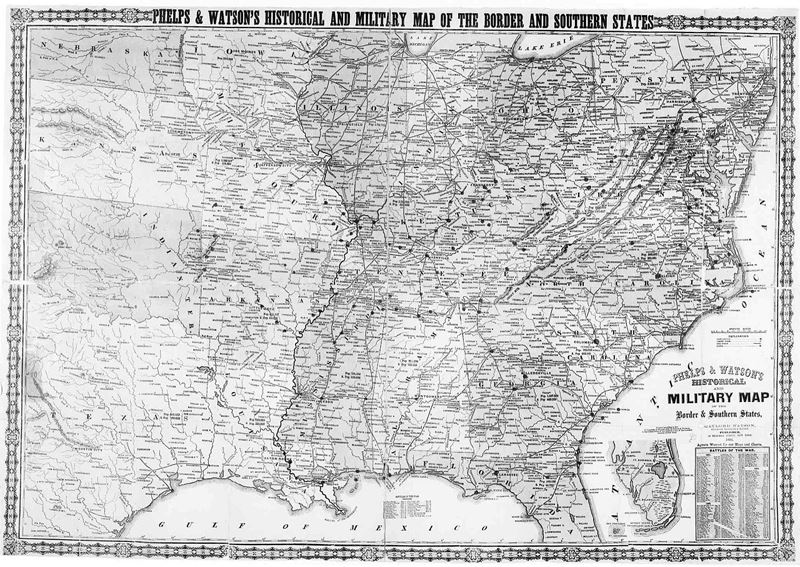 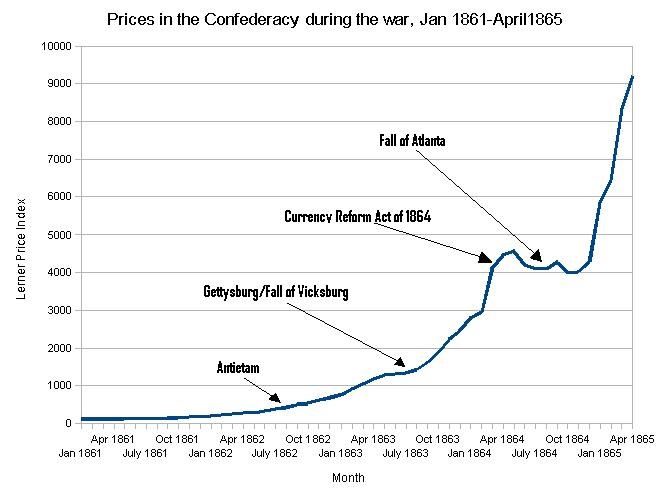 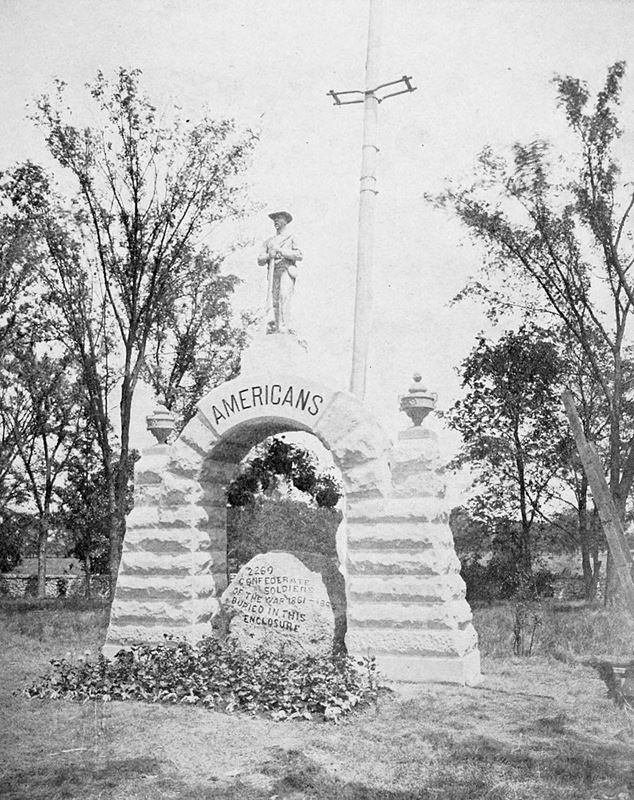